Loans and Lines of Credit

Business Loans and Lines of Credit

From decking the halls earlier to indulging in local experiences, consumers are making merry closer to home 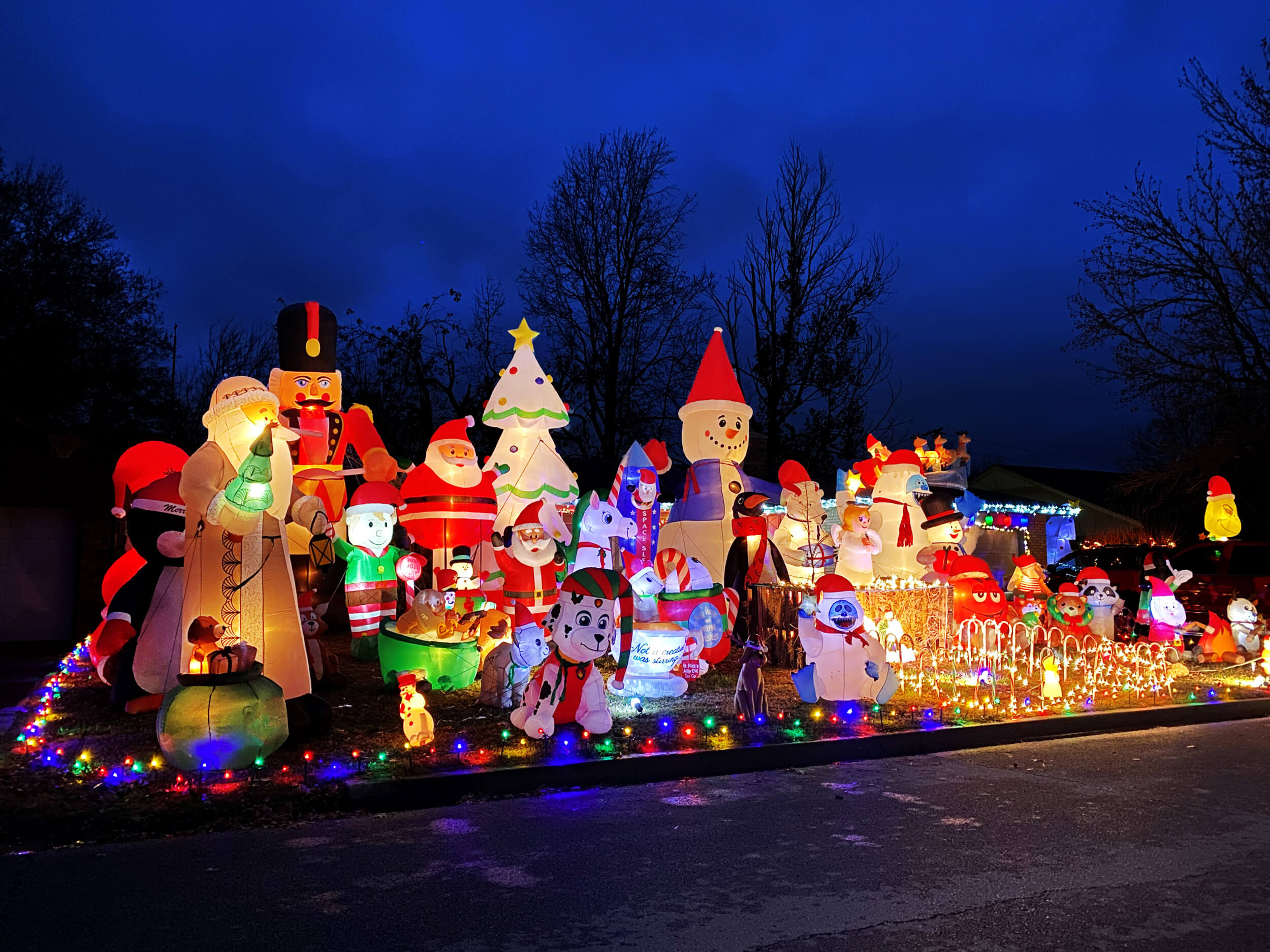 As consumers grapple with the reality of not getting to travel to see friends and family this holiday season, many are indulging in festive purchases to get through the end of this unusual year.

From preparing a turkey and all the fixings at Thanksgiving even without a crowd to taking the plunge on a real Christmas tree and purchasing 25 inflatable characters for the front lawn, people are all in on honoring holiday traditions in a year when nothing has felt traditional.

“Sales for all home-based holiday activities have increased this year while people are planning smaller gatherings at home,” said Glenn Sedam, business banking segment leader with BOK Financial. “You can see it in people’s purchasing behavioral patterns from furniture to decorations to food.”

For many, the holiday season is all about annual routines with family and friends, but the likelihood of smaller gatherings isn’t dampening holiday enthusiasm. In a poll in early November, nearly half reported being worried about their job security, but a quarter of respondents planned to start their holiday shopping earlier than usual.

“Think of it in terms of a reallocation of resources,” Sedam said. “Instead of investing in travel to grandma’s house or a family resort trip, people are investing in local experiences and their home environment.”

For example, an October Morning Consult poll revealed that 41% of consumers planned to buy new holiday decorations this year.

Even as early as this summer, another survey found that people hoped to spend money on experiences rather than gifts this year. They felt that one of those experiences—rather than considering it a product—was the purchase of a real Christmas tree.

“This year parents and grandparents tend to be emphasizing memories they want to create for their kids and grandkids in a year that’s been challenging for all as routines and many traditions have been turned upside down,” he said.

Sedam suggests this has been reflected on Main Street as businesses have embraced the opportunity to differentiate themselves and create a shopping experience.

“Small businesses are an important part of their local community—a gathering place—often with a tradition and connection between retailer and consumer. They are local points of interest and they can really create an experiential shopping environment more easily than some of the larger stores.

“Americans are always going to embrace the holiday season,” he said. “They’re just managing it in a different fashion in a period like this. While holiday shopping numbers will probably end up being okay for retailers, there are big shifts in where dollars are spent.”

Retailers were prepared for an extended shopping season offering Black Friday deals further in advance of Thanksgiving so the sales volume is being spread over a larger window of time. And much of that shopping is being done online.

Even with the 2020 shifts, this season is still big business. The National Retail Federation forecasts that holiday sales during November and December will increase between 3.6% and 5.2% over 2019 to a total between $755.3 billion and $766.7 billion.

“While consumers are avoiding travel and holiday entertainment for a year, many are aiming to create memorable experiences close to home,” Sedam said. “This pandemic has been really tough on some industries and many families, but it’s inspiring to see how individuals have taken it upon themselves to find a way to create some joy amid the challenge.”