Loans and Lines of Credit

Business Loans and Lines of Credit

With retirement on the horizon and COVID-19 on the doorstep, today’s sandwich generation is scrambling to figure out a way forward 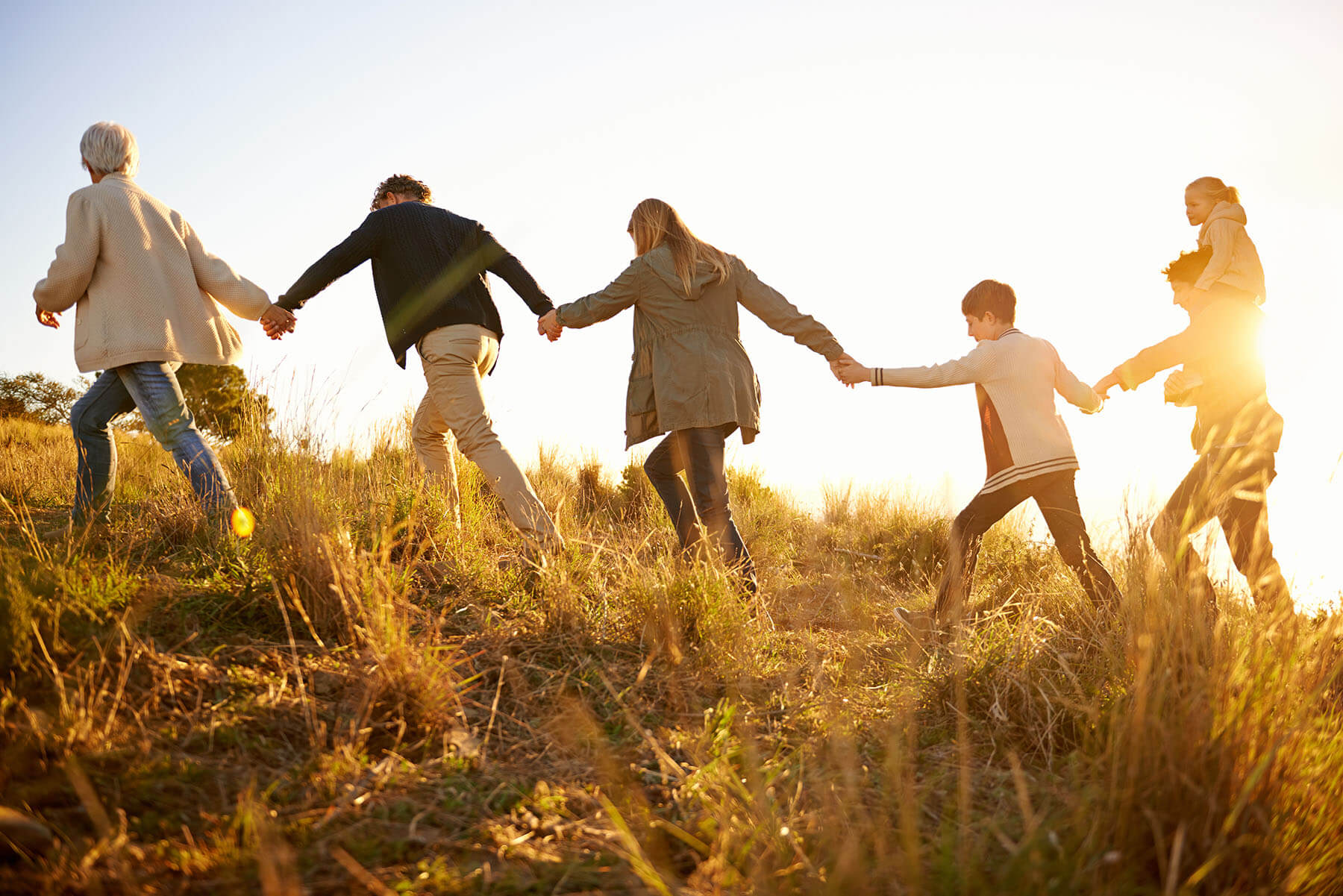 Having taught classes about smart retirement planning for years, the stories are familiar to Brandy Marion.

As she packs up her materials at the end of a presentation, an attendee approaches to ask about the best way to tap a 401(k) plan for much-needed funds. While empathetic, Marion almost always has to deliver the bad news: Your retirement account is untouchable until you turn 59½ (a provision under the CARES Act offers exceptions, but you may want to think twice before taking advantage of them).

“I know it’s ultimately her money and I know she needs it, so most of the stories are heart-wrenching,” said Marion, institutional wealth education and training manager at BOK Financial. “But the rules that are in place are a good thing, as the government is protecting us from ourselves. That is retirement money and it should be hard to access.”

But since the onset of the COVID-19 pandemic, there’s a sense of urgency Marion has never seen before. The pain has been especially acute within members of Generation X – those born between 1965 and 1980. In their prime working years, Gen Xers are navigating a turbulent job market while balancing the need to care for aging parents and raising their own children in an environment of remote learning and severely limited post-college options.

That’s all on top of an adulthood that many Gen Xers dedicated to conspicuous consumption and a possible disregard for the dangers of debt.

“By the end of your 40s, you’re supposed to have three times your salary saved for retirement, but so many people have less than $50,000,” Marion said. “Once you hit 50 and you realize you’re probably more than halfway through your life, reality sets in.”

As of late 2018, the average Generation X household had just $66,000 in household retirement savings, according to Transamerica Center for Retirement Studies research. At that point, only 14% expressed confidence in the likelihood of a comfortable retirement, reflecting that 32% that had already taken loans or hardship withdrawals from their 401(k) plans.

Meanwhile, the average Gen Xer held $36,000 in personal debt, not including home loans, according to Northwestern Mutual.

“COVID has magnified all of the problems for Gen X,” Marion said. “Many are drowning in debt compared to their savings, and they’re not ready to take care of their parents or send their kids to school. They may be making great salaries, but their debt exceeds an acceptable level for their age and income.”

Not surprisingly, the pandemic has also weighed on the age group’s outlook. According to Transamerica Center for Retirement Studies survey conducted since the onset of COVID-19, 25% in the age group acknowledged that they are less confident in their retirement savings than they were before the pandemic started.

New lessons to be learned

To be fair, Gen Xers have learned to expect recoveries, Marion said, as they witnessed impressive stock market rebounds after sharp declines due to the bursting of the tech bubble, 9/11 and the Great Recession.

But they also did little to capitalize on those financial rebounds, and few sought out help with managing credit and budgeting. This may be attributed to what leadership consultant Deborah Gilburg refers to as “the hallmark of Generation X: self-sufficient, self-directed and self-made,” which is a likely byproduct of latchkey childhoods and a jump in the divorce rate during the 1970s.

“Many are embarrassed that they don’t know such things at their age, but they’re seeking more information, whether through the anonymity of the courses I teach or by connecting online,” Marion said.

She added that lessons may be learned from the adjacent generations as well.

Baby Boomers, for example, have always taken the diversification message to heart and helped fuel the rise of target date funds, which feature regular adjustments in stock and bond allocations and grow more conservative as the investor progresses toward retirement. Marion said Gen Xers continue to hold larger-than-advisable exposure to stocks, which gets riskier as individuals near retirement age and have less time to make up for even modest setbacks.

On the other side of the divide, Millennials are also drawn to target date funds as part of a diversified portfolio and share the virtues of shirking excessive debt. Many born between 1980-95 are contending with oppressive student loans, though they have generally avoided adding to that burden, Marion said.

“Many members of Generation X have certainly made some financial missteps over the years," she said. "But now, as they face the latter part of their lives, they're seeing the value of reducing their debts, increasing their retirement savings and living more simply."

Learn more about financial planning with BOK Financial as a place to start tackling some of those challenges.