Brother, Can You Spare a Dime?

If you find a penny, pick it up. You might have a hard time finding another one. 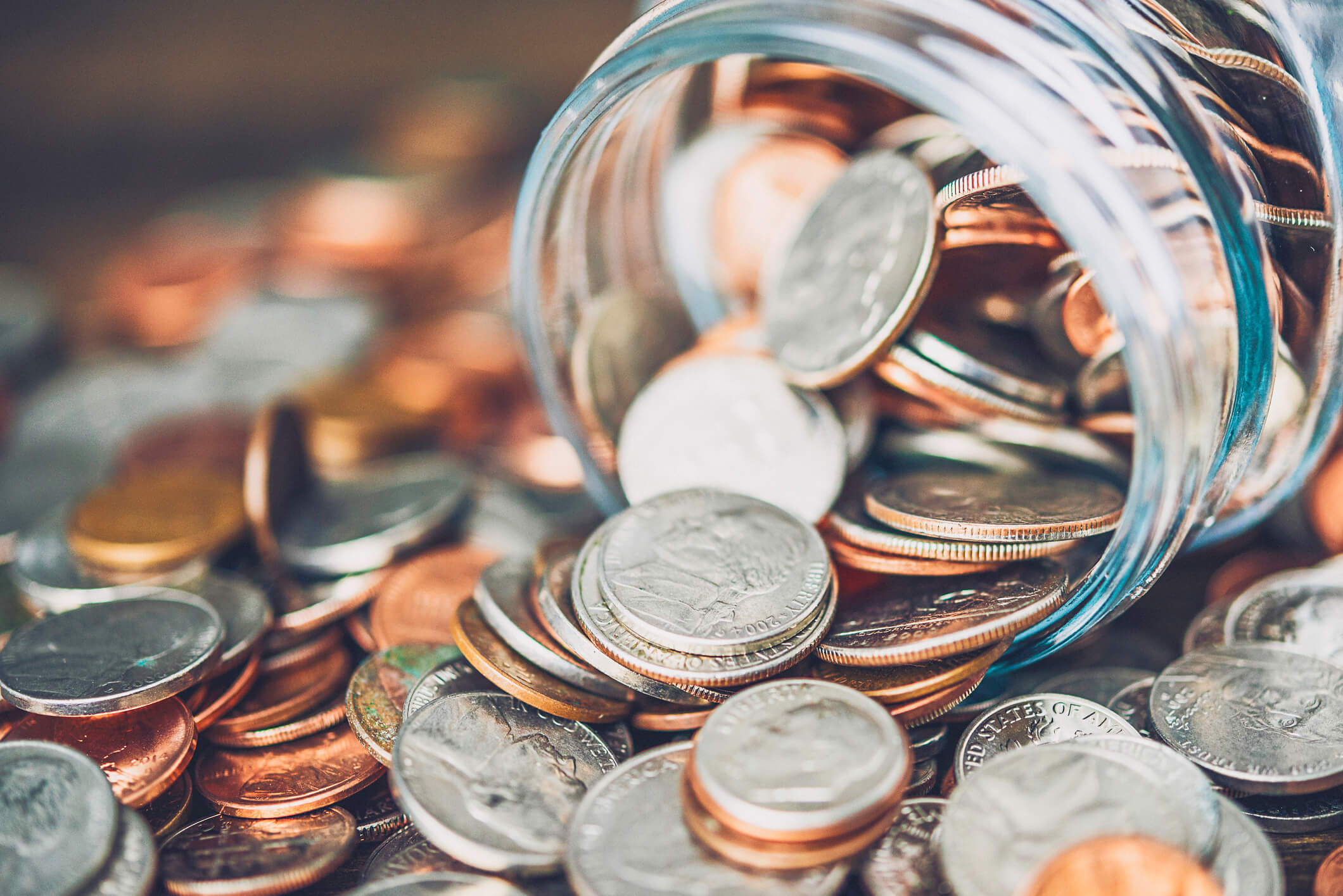 From toilet paper to baking yeast, shortages have become commonplace as the COVID-19 pandemic strains supply chains around the country.

But the latest hard-to-find item might surprise you: spare change.

When it comes to coins, it appears the Fed doesn’t have two dimes to rub together.

Less than a week later, Federal Reserve Chair Jerome Powell was asked about coin rationing during testimony before the House Financial Services Committee. His response: “… what’s happened is that with the partial closure of the economy, the flow of coins has gotten all — it’s kind of stopped.”

For banks like BOK Financial, the reduction in coins is significant. In May, the family of banks — which includes Bank of Oklahoma, Bank of Texas, Bank of Albuquerque and BOK Financial — requested coin orders totaling almost $76 million. Under the Fed’s new guidelines, the bank would be eligible to receive half of that.

Where did all the coins go? Is it possible that America’s couch cushions were hiding billions of Lincolns, Jeffersons and other change? Are those loose change jars in America’s kitchens overflowing?

Actually, the typical channels that keep change moving in the economy have been shuttered or scaled back by COVID-19. Bank lobbies remain closed in many areas. Restaurant and retail cash registers have been ringing up fewer cash sales while seeing a shift toward online and contactless payment methods. Many casinos were shuttered for some time, leaving penny slot machines, well, penniless.

At the same time, the U.S. Mint — which is responsible for producing coins but not paper money – had scaled back operations to protect employees from COVID-19. During the first three months of 2020, just over 3.2 billion coins were produced, the lowest level since 2013, according to CoinNews.net.

Exacerbating the shortage: production of circulating coins has steadily decreased over the past five years. It turns out the U.S. Mint isn’t exactly making a mint on coin production. For more than a decade, the cost of producing pennies and nickels actually exceeded their face value: 1.99 cents for pennies and 7.62 cents for nickels, both 2019 numbers.

In response to the shortage, the Federal Reserve is working with the U.S. Mint to “maximize coin production capacity.” Also, as more businesses reopen, coins will come out of hiding and shortages will ease.

In the meantime, businesses are responding in various ways, according to Paula Barrington, executive director of treasury services at BOK Financial. “Some businesses are inviting customers to bring in coins to exchange for cash or a gift card. Others are even rounding transactions to the nearest dollar to avoid the need for coins altogether.”

In the meantime, cash and coin aren’t the only forms of payment. Debit and credit cards allow you to shop at millions of stores online and in person. Some debit cards can be linked with Apple Pay or Samsung Pay, offering you the benefit of contactless payment. Person-to-Person (P2P) services like Zelle®, Venmo and Square® Cash App allow you to split a tab, settle a debt or give a gift, quickly and safely.

No need for exact change.